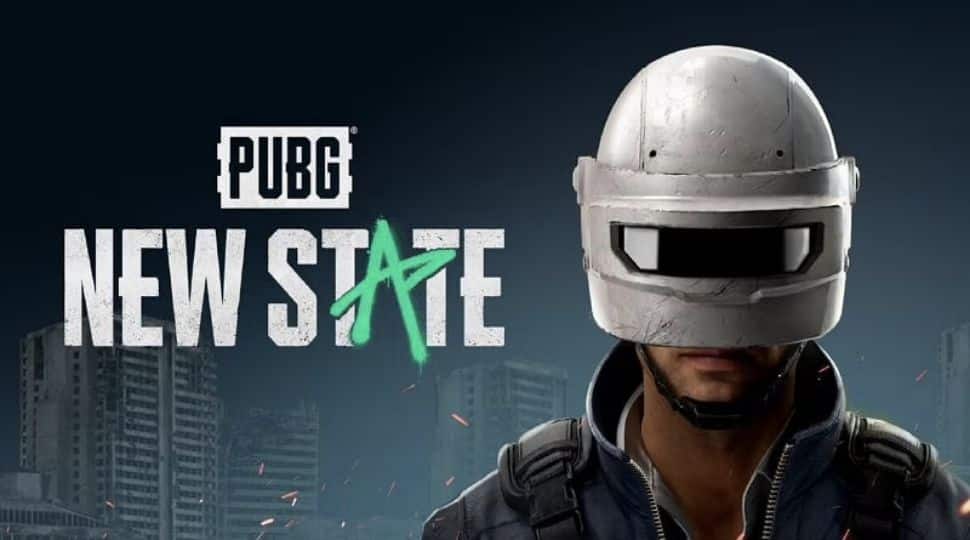 
PUBG universe is expanding with a new mobile title for Android and iOS called PUBG: New State, which catapults the battle royale ahead in time for a more futuristic take on the massive multiplayer genre.

Set in 2051, the game takes place years after the current PUBG games — which are set in approximately modern times — on a new map called Troi and promises to bring with it a slew of near-future weapons and vehicles, like drones and deployable combat shields.

Based on the early images, it’s a similar vibe to fellow shooter Call of Duty’s semi-futuristic military tech from games like Black Ops 3 and 4, The Verge reported on Wednesday (February 24).

The new game is also set to dive deeper into the lore of the overall PUBG universe, which is apparently a thing that surprisingly exists for a game whose most notable cultural signifier is the use of a cast-iron skillet as a weapon.

PUBG: New State also promises to shake up the formula for PUBG games, with in-game weapon customization options that will allow players to modify their weapons within a match in a way that sounds similar to Apex Legends` weapon attachments.

The game marks the third battle royale game under the PUBG umbrella — although, unlike its mobile cousin PUBG Mobile, PUBG: New State will be developed by PUBG Studio, the company behind PlayerUnknown`s Battlegrounds, the PC and console version of the original game.

The game will be available on Android and iOS later in 2021, with alpha tests also set for later this year.