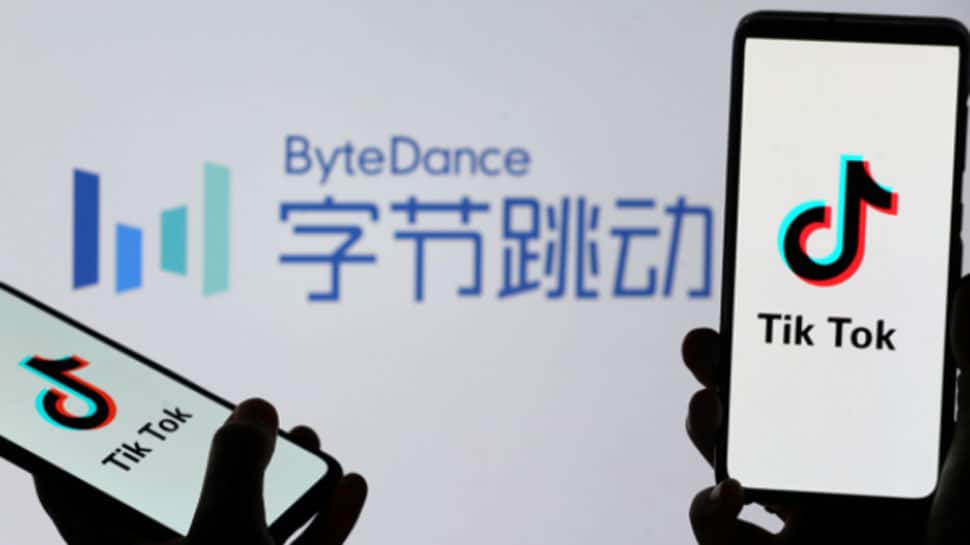 
Washington: ByteDance has agreed to a $92 million class-action settlement to settle data privacy claims from some U.S. TikTok users, according to documents filed Thursday in U.S. District Court in Illinois.

ByteDance, the Chinese company that owns the short video app that has more than 100 million U.S. users, agreed to the settlement after more than a year of litigation.

“While we disagree with the assertions, rather than go through lengthy litigation, we`d like to focus our efforts on building a safe and joyful experience for the TikTok community,” TikTok said Thursday. The settlement still requires court approval.

The lawsuits claimed the TikTok app “infiltrates its users` devices and extracts a broad array of private data including biometric data and content that defendants use to track and profile TikTok users for the purpose of, among other things, ad targeting and profit.”

The settlement was reached after “an expert-led inside look at TikTok`s source code” and extensive mediation efforts, according to the motion seeking approval of the settlement.

Separately, in Washington the Federal Trade Commission and U.S. Justice Department are looking into allegations that TikTok failed to live up to a 2019 agreement aimed at protecting children`s privacy.