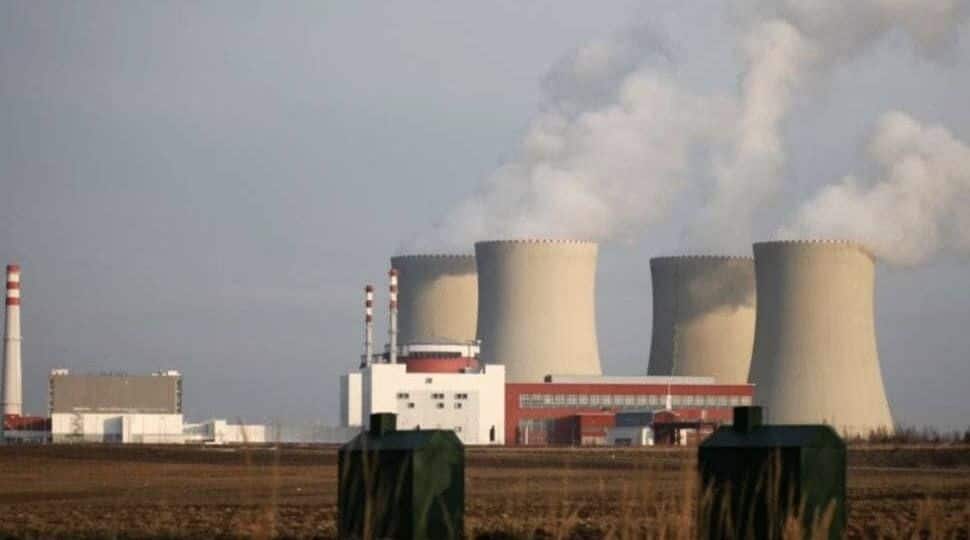 The core sectors had expanded by 2.2 per cent in January 2020, according to the provisional data released by the Commerce and Industry Ministry. During April-January 2020-21, the sectors’ output declined by 8.8 per cent against a growth rate of 0.8 per cent in the same period of the previous year.