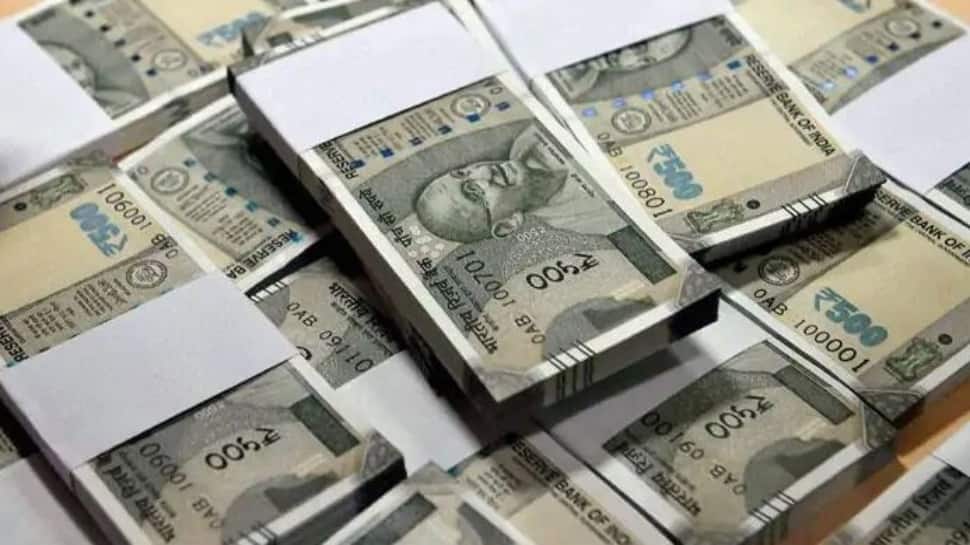 Infrastructure output, which comprises eight sectors including coal, crude oil and electricity and accounts for nearly 40% of industrial output, fell by 8.8% in the 10 months through January from a year earlier, the data showed. In the July-September quarter, India’s GDP contracted 7.5% year-on-year.