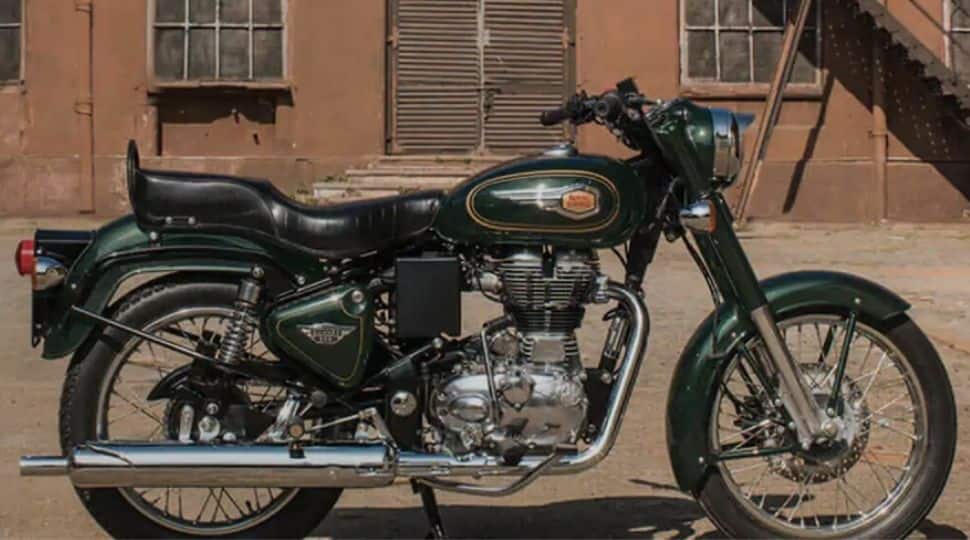 
New Delhi: Royal Enfield Bullet 350 is perhaps one of the few models which are more popular than the company which makes it, that’s the kind of affection the Bullet brand enjoys in Indian society.

Royal Enfield Bullet is the longest-running production motorcycle in the world and was launched in the year 1932. The bike recently got the updated BS6 engine and catalytic converter. It has received a price hike and the bike is starting at Rs. 1.30 lakh (ex-showroom).

The Chennai based motorcycle company has increased the prices by around Rs. 3,500 on all the variants of the Bullet 350 lineup.

Lets us take a look at the revised prices of the motorcycle: 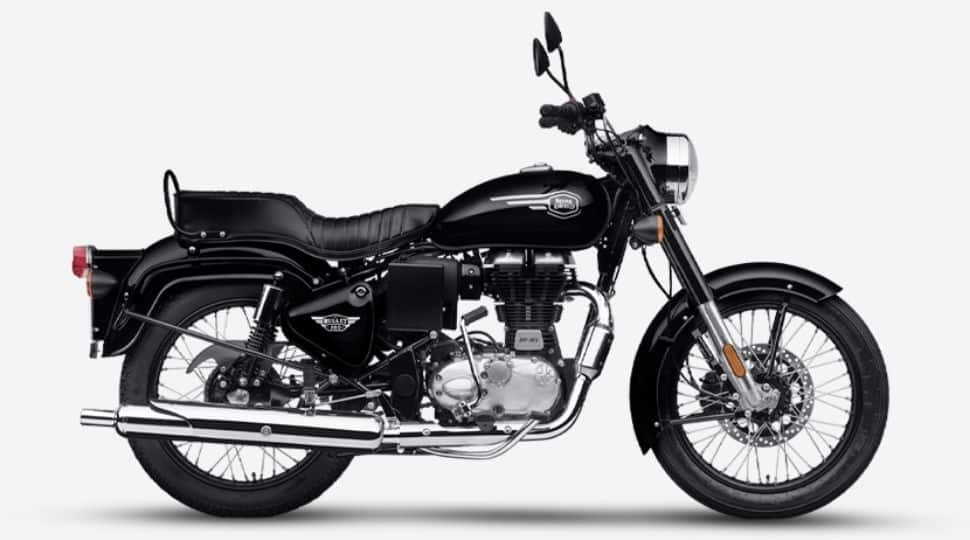 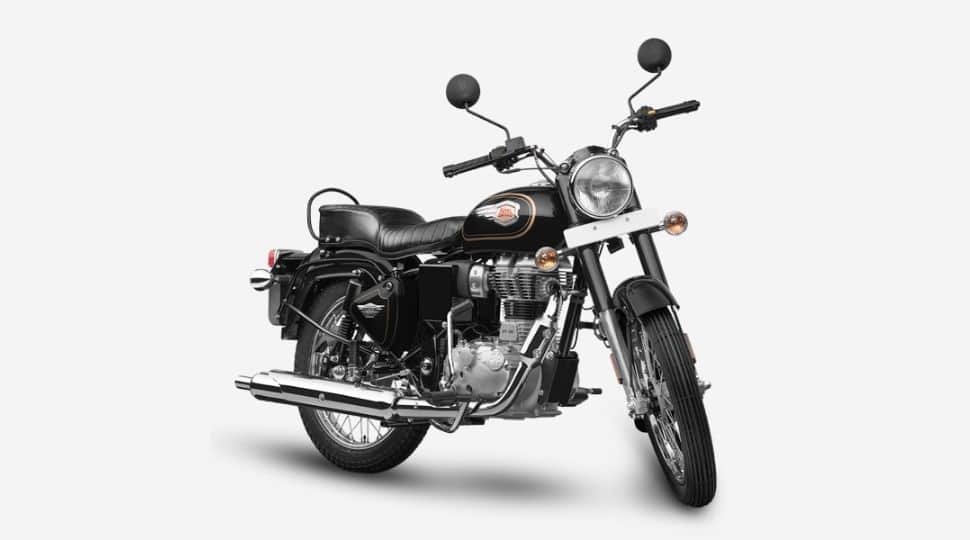 The bike was recently updated in early 2020 where it got an updated BS6 compliant engine. Royal Enfield Bullet 350 is powered by a 349cc single-cylinder engine that produces 19.1 bhp at 5250 rpm and 29Nm of peak torque at 4000rpm. The air-cooled engine is mated to a 5-speed gearbox. The bike gets a catalytic converter at the exhaust header pipe in the BS6 update.