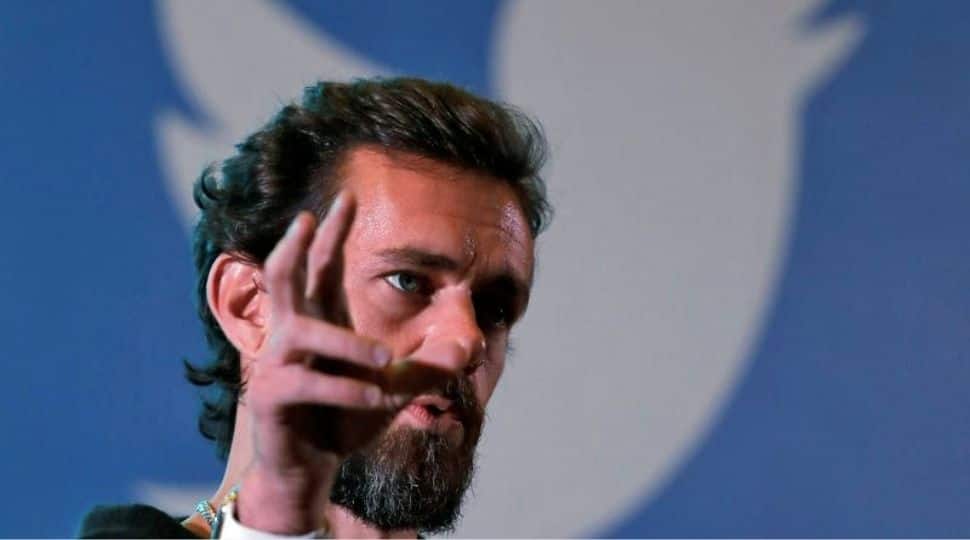 
New Delhi: Twitter has said that social media entities are facing a “significant trust deficit” and pledged to make its content moderation practices more transparent, giving people more control as it strives to be among the most open companies globally.

Twitter CEO Jack Dorsey said the microblogging platform is making a lot of progress in its accountability by “owning our mistakes and correcting, and reliability by following published principles and not wavering”.

“We are lacking in transparency and giving people more choice and control,” he told analysts.

“… We agree many people don’t trust us. Never has this been more pronounced than the last few years… And we aren’t alone: every institution is experiencing a significant trust deficit,” he said.

Focussing on metrics like transparency, accountability, reliability and choice will have a huge impact, Dorsey noted.

The comments come at a time when issues ranging from provocative posts to misinformation and from data breaches to privacy issues have placed social media companies including Twitter, Facebook and WhatsApp on the line of fire in India, and other markets.

On Thursday (February 25), India announced sweeping regulations for social media firms as well as OTT (over the top) players requiring them to remove any inflammatory content flagged by authorities within 36 hours and setting up a complaint redressal mechanism with an officer being based in the country.

The guidelines also make it mandatory for platforms such as Twitter and WhatsApp to identify the originator of a message that authorities consider to be anti-national and against the security and sovereignty of the country.

The norms on social media come within weeks of a spat between the government and Twitter over certain messages around farmer protests that the government saw as inciting violence. The government sought removal of about 1,500 accounts and messages, a request that Twitter complied with, only after being warned of penal action.

Dorsey also talked about working on doubling Twitter’s development velocity by the end of 2023, resulting in doubling the number of features per employee that directly drive either mDAU (monetisable daily active users) or revenue.

The company also aims to more than double its total annual revenue to over USD 7.5 billion in 2023.
“This requires us to gain market share with performance ads, grow brand advertising, and expand our products to small and medium-sized businesses throughout the world,” Dorsey said.