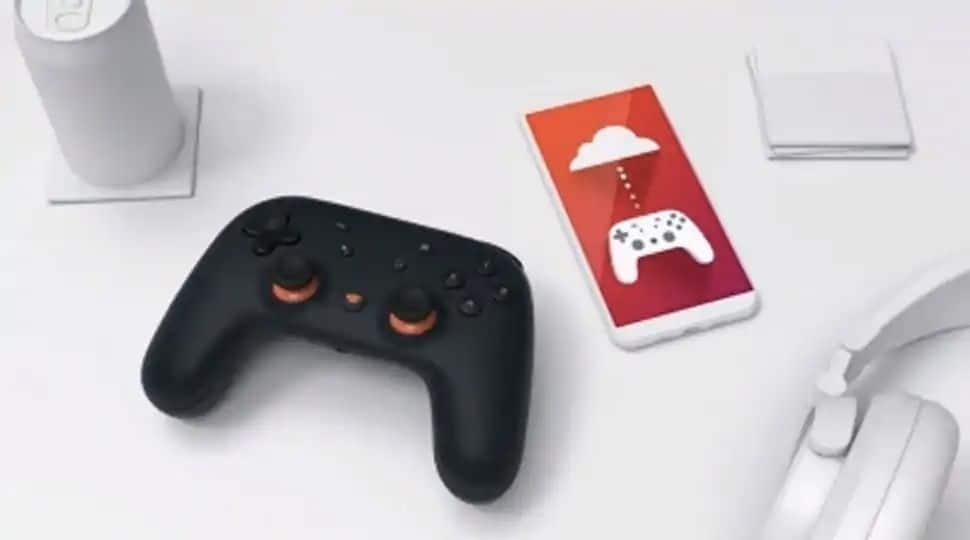 
Google has reportedly laid off 150 game developers it hired to make world-class games for its Cloud streaming service Stadia after it announced to shut down its Stadia Games and Entertainment division earlier this month.

Google also announced that it would produce its own exclusive game titles for the service.

In about two years, Google has announced to shut down the in-house Stadia game development division, as it sees a great adoption of its technology by third-party developers and publishers to create world-class games.

Google has said that it will not be investing further in bringing exclusive content from its internal development team SG&E, beyond any near-term planned games.

According to the report on Friday, several of those who lost their jobs “still don`t have clarity on why”.

“Google is a tech company, not a content company. And while Stadia launched in November 2019 with third-party games like Assassin`s Creed Odyssey and Destiny 2 and would eventually add dozens to its roster -Google’s own Stadia games never materialised,” the report mentioned.

According to current and former Stadia employees, the tech company, so good at making services, “simply wasn`t set up to nourish the chaotic, multidisciplinary circus that is making games”.

Google said in 20201, it will expand efforts to help game developers and publishers take advantage of its platform technology and deliver games directly to their players.

Recently, Google confirmed that it is planning to launch more than 100 games to the Stadia store for its players this year.