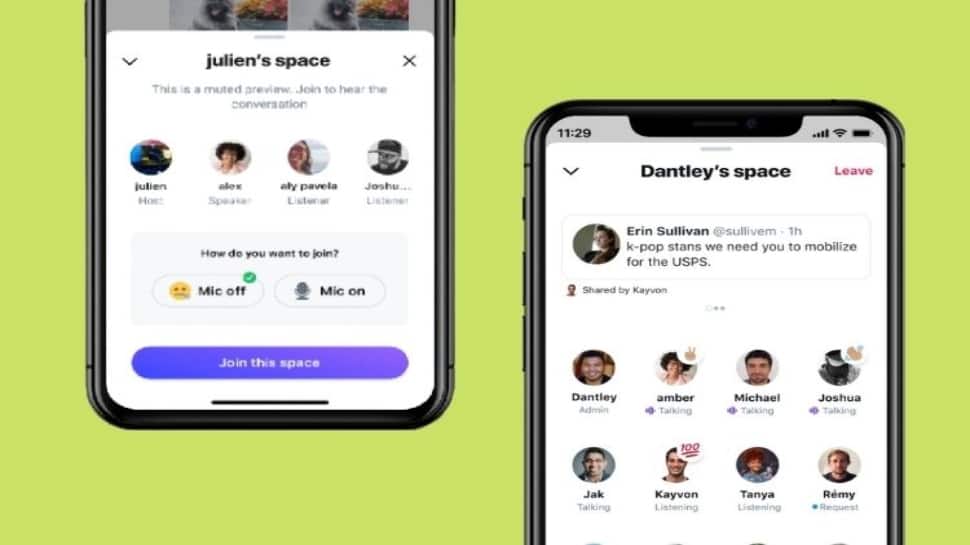 Meanwhile, some users have pointed out that Android users on Twitter, signing up for the app’s latest alpha or beta versions and then uninstalling and reinstalling the Twitter app will enable the feature. The Spaces feature for Android might give Clubhouse app a run for their money when it gets officially tested.