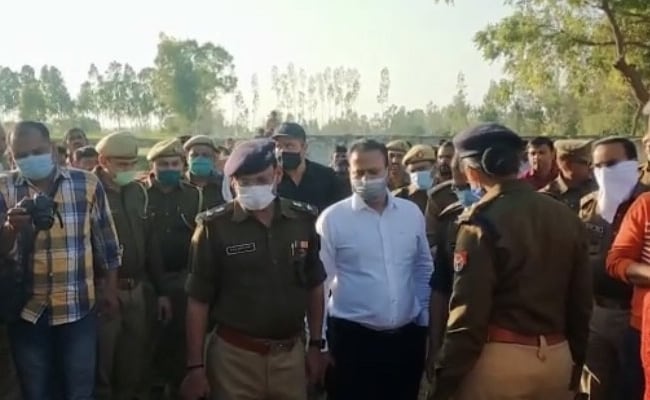 Six days after a 12-year-old girl went missing from a village in western Uttar Pradesh’s Bulandshahr district, her body was found buried in a pit near the home of a villager, who is now on the run. The Bulandshahr Police said the girl was working in a field on the evening of February 25 with her family members when she felt thirsty and said she was going home for water.

“The parents had filed a missing person’s complaint on February 28. She was working in the fields with her mother and two sisters about 100 metres from the house where her body was recovered,” Bulandshahr Police chief Santosh Kumar Singh told reporters.

“She left for home to drink water. But when she did not return, her sisters called out for her, but there was no response. The family assumed she had gone home and went back to work in the fields. However, later they did not find her there and started searching for her,” Mr Singh said.

“In the evening, when they came to the same spot, they found a man who was drunk but could not locate the girl. They kept on searching for her for two-three days before going to the police on February 28,” the police chief said. 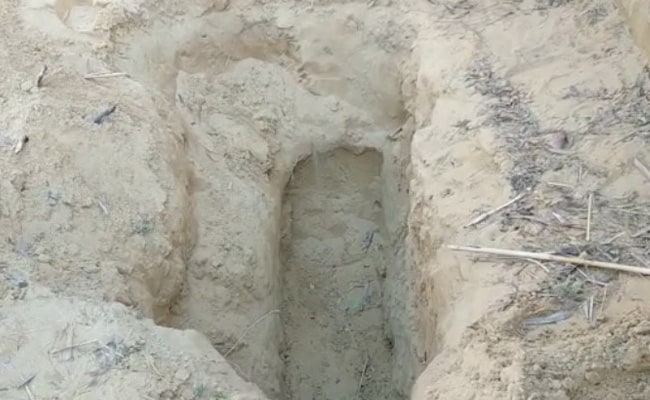 “When people started looking for the girl today along with the police, they found a spot inside a house where it seemed a pit had been dug. When this was excavated, they found the girl’s body. We are carrying out further investigation. This house belongs to a father-son duo. The father is in our custody, while the son is on the run,” the police chief said.

“It seems the girl has been murdered. One cannot deny the possibility of sexual assault too. The strictest possible action will be taken,” Bulandshahr district magistrate Ravindra Kumar told reporters.

The main suspect is a 22-year-old man named Harendra, who reportedly works as a labourer in Delhi and was home on the evening the girl disappeared.