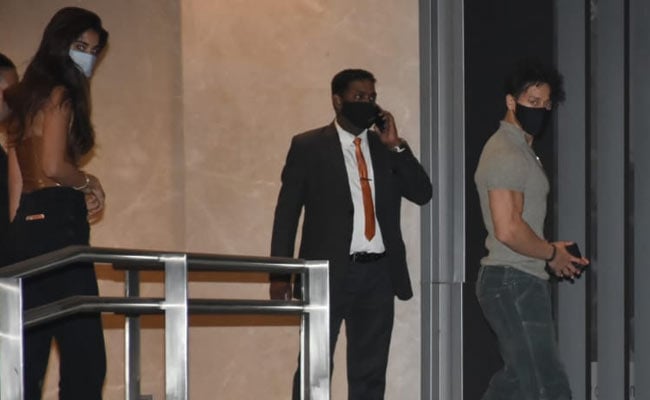 Happy birthday, Tiger Shroff! The actor rang in his 31st birthday with his rumoured girlfriend, actress Disha Patani. The duo, who’ve never really confirmed reports about their speculated relationship but have often made public appearances together, were spotted dining at a restaurant in Bandra Kurla Complex. Tiger Shroff‘s mom Ayesha was also pictured with the rumoured couple exiting the complex. Disha Patani, as always, looked stunning in a brown latex top which she paired with black high waist jeans and a pair of black heels. Tiger opted for a more casual outfit – a grey T-shirt and dark grey jeans. Ayesha Shroff was spotted wearing a black top and grey jeans.

The pictures of Tiger and Disha Patani from the actor’s birthday dinner have now gone viral on social media. Check them out here: 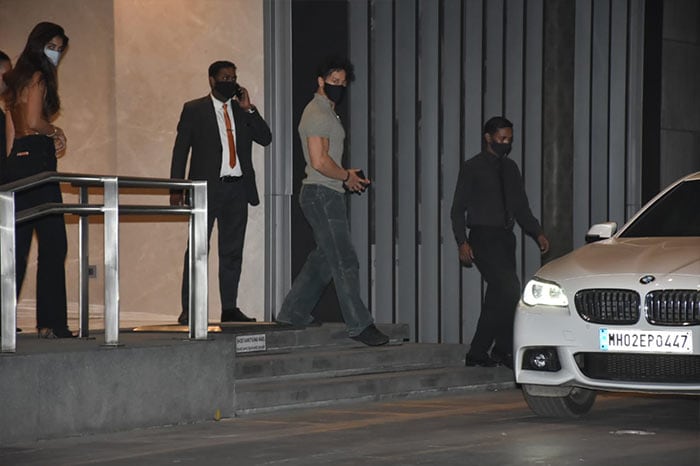 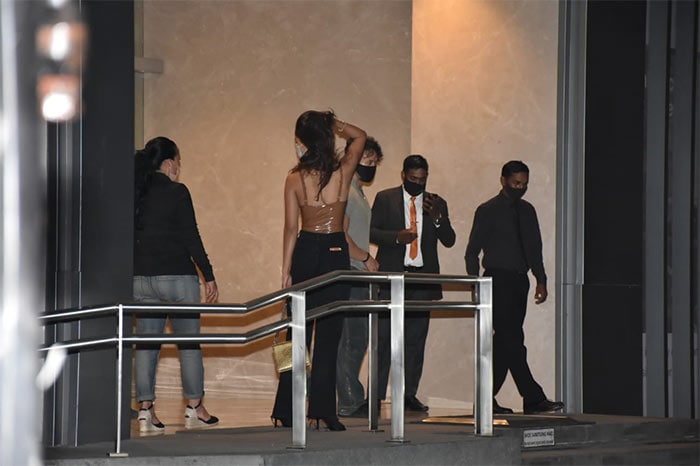 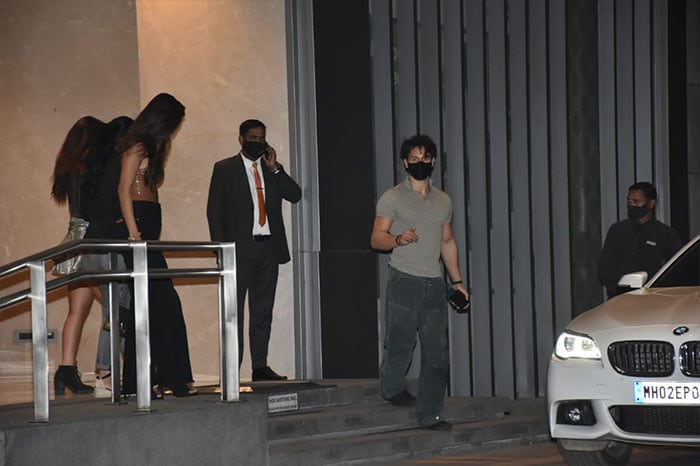 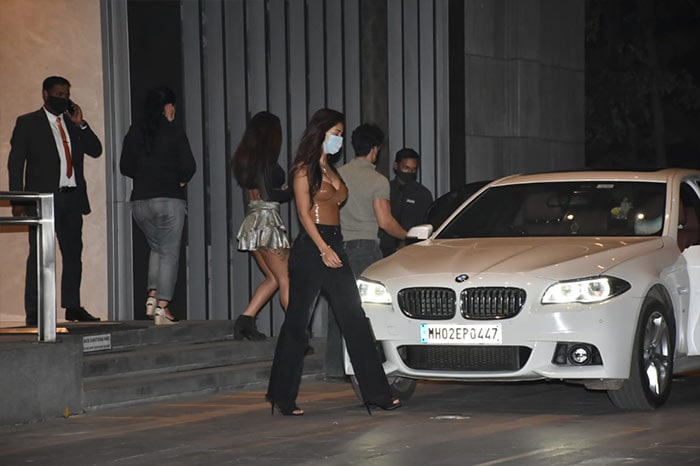 As the clock struck midnight on Tiger Shroff’s birthday, his mother shared a set of pictures of the actor and wished him with a touching note on social media. “Happiest birthday to the kindest, gentlest, most positive, hardworking and downright decent to the core boy. May God bless you always my darling son,” she wrote in her birthday post for Tiger Shroff.

In terms of work, Tiger’s last release was Baaghi 3, in which he co-starred with Shraddha Kapoor and Riteish Deshmukh. Last year, the actor featured alongside Hrithik Roshan and Vaani Kapoor in War. He has also worked in the 2019 film Student Of The Year 2, co-starring Ananya Panday and Tara Sutaria. Tiger Shroff, who made his debut in 2014 with the film Heropanti, has featured in films like Baaghi, Baaghi 2, A Flying Jatt and Munna Michael, among others.