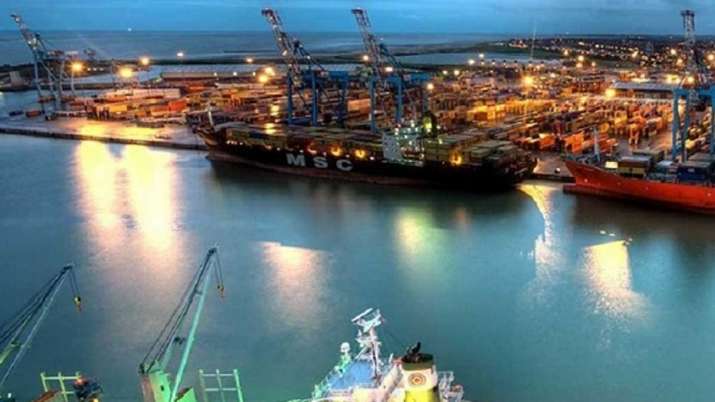 
London-based shipping firm Foresight Group is among the multiple bidders who have put in preliminary bids for buying the government”s entire stake in Shipping Corporation of India, sources said.

The government is selling its entire stake of 63.75 per cent in Shipping Corporation of India, along with the transfer of management control. The last date for submitting the expression of interest was February 13, which was later extended to March 1.

Department of Investment and Public Asset Management (DIPAM) Secretary Tuhin Kanta Pandey on Monday tweeted “multiple expressions of interest have been received for privatisation of Shipping Corporation of India Limited. The transaction will now move to the second stage”.

The sources said Foresight Group has bid in consortium with Belgium-based Exmar NV and Dubai-based GMS.

Essar Group as well as Adani Group have not bid for Shipping Corp privatisation, the sources added.

In November last year, the Cabinet had given an in-principle approval for strategic divestment of Shipping Corp and Container Corp of India Ltd. However, the plans were delayed due to the pandemic.

The government has already received multiple EoIs for privatisation of BPCL, Air India and Pawan Hans.