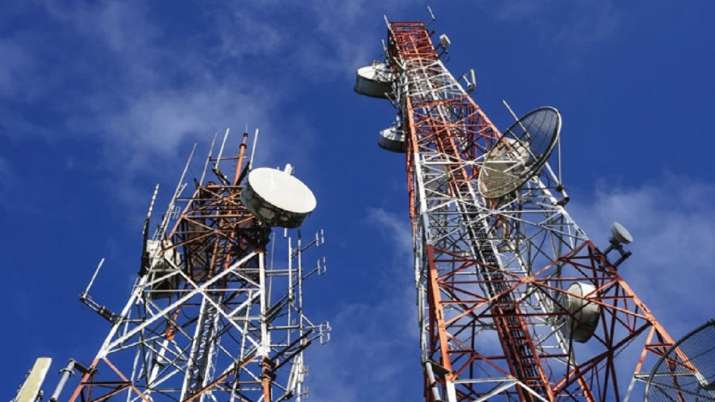 
Billionaire Mukesh Ambani’s Jio cornered more than half of the telecom spectrum auctioned by the government over the past two days, offering about Rs 57,123 crore to consolidate its holding of the scarce resource that are used to carry mobile call and data signals. Telecom giant Bharti Airtel bid Rs 18,699 crore to pick up 355.45 megahertz (MHz) out of the 855.60 MHz of radiofrequency, giving it “most formidable” spectrum holding in the country.

In all, some 60 per cent of the spectrum offered was sold, according to Prakash, who said the bids came at the floor price — or minimum price that was acceptable to the government.

In the first auction of radio airwaves in five years, the government offered 2,308.80 MHz of spectrum in seven bands, at a reserve price of nearly Rs 4 lakh crore. However, airwaves in the premium 700 MHz and 2,500 MHz bands went unsold.

Spectrum refers to the radio frequencies allocated to the mobile industry and other sectors for communication over the airwaves. This includes FM or AM radio broadcasts and even other wireless forms of communication like Bluetooth and Wi-Fi.

Mobile phones also use these same radio waves to transmit voice calls and data. These frequencies come in different bands, supporting specific technologies as well as governing speed of transmission. While AM or FM radio channels are all spread around 100MHz – 200MHz, telecom spectrum starts from a higher frequency. The quantum of spectrum in each band too is measured in MHz.

Reliance Jio Infocomm Ltd said it acquired the right to use spectrum in all the 22 circles or zones across India. In all, it won 488.35 MHz of spectrum, taking up its spectrum footprint by 55 per cent to 1,717 MHz (uplink + downlink).

Jio raced to become the leading telecom operator in the country within four years of launching services in 2016 offering free voice calls and data at dirt cheap prices.

Reliance Jio said it acquired airwaves that are suitable for use with 5G technology while loss-making Vodafone Idea Ltd said it won 11.8 MHz spectrum in five zones.

Separately, Bharti Airtel said it won spectrum across Sub GHz, mid-band and 2300 MHz bands, giving it a secured pan-India footprint that will help improve its deep indoor and in building coverage in every urban town.

Moreover, the spectrum will also help improve its coverage in villages, the statement noted.

Airtel pointed out that despite a large amount of spectrum made available, the 700 MHz band did not get any bid from the operators as it made “no economic case” for them due to the high reserve prices.

About one-third of the spectrum auctioned was in the 700 MHz band, which was completely unsold during the 2016 auctions as well.

This, analysts said, was mostly because operators are unlikely to diversify into a new spectrum band that would require incremental investment in equipment when other sub-GHz bands are available at lower prices.