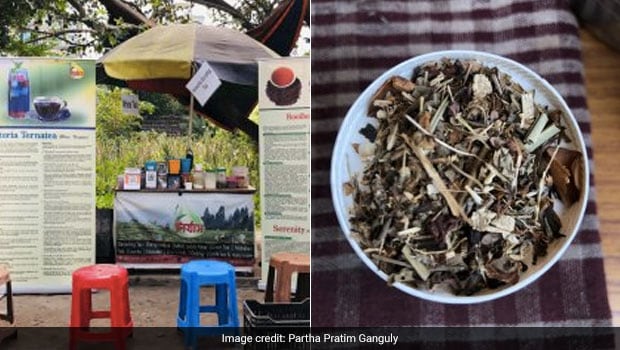 This tea variety is said to be the most expensive and exclusive in the world.

Tea isn’t just a beverage in our country, it’s a passion. Countless Indians start their day with a freshly-made cup of tea. Indians’ love for tea is clear with plenty of roadside stalls and tea outlets opening up at every corner. A small cup of the drink usually does not come at a hefty cost. Recently, however, the internet was surprised to see the news of an extremely expensive, exotic tea variety being sold at a tea stall in Kolkata. The reports claimed that the tea is priced at a whopping Rs. 1,000/- per cup. So, what is this variety of tea and why is it so costly? We have all the exclusive details you need to know.

Partha Pratim Ganguly is the owner and founder of Nirjash Tea Stall in Mukundpur, Kolkata. Speaking exclusively to NDTV Food, he told us about his tea business which had its humble beginnings on 6th January, 2014. The passion project was a leap of faith, an experiment of his after quitting his full-time job with a private firm. The concept of flavoured teas was quite a new one at the time when he started selling them at his tea stall. Green tea, Black tea, Oolong tea, Lavender tea, Makaibari and much more were sourced with a number of factors kept in mind such as the quality of leaves, temperature at which water should be heated, etc. Over time, Ganguly expanded his collection to more than 100 types of tea, of which 60-75 are from Darjeeling and rest from all over the world.

As for the Rs. 1,000/- per cup tea, Ganguly says he has been hearing this question for the past two years. The variety of tea which is sold at the eye-popping price is the Silver Needle White Tea. “It’s one of the purest teas of the world. I have introduced it in my stall,” he says. And what exactly is it that makes the tea so rare and costly? “100 kg of this tea requires 3 times more time, expense, money and labour as compared to 100 kg of black tea. This is what makes it the most expensive tea of the world,” explains Ganguly.

In fact, white tea is also supposed to be healthier than regular Green tea. “White tea is a better quality tea which has some exclusive antioxidants and phytochemicals such as catechins, eco-catechins and flavonoids. These are found in a higher percentage in white tea than in green tea,” he revealed. He also explained how white tea works faster than green tea in terms of its effect, and comes with a sweet aroma. To know more about the health benefits that White Tea offers, click here.

(Also Read: What is White Tea and What Makes it So Expensive?) 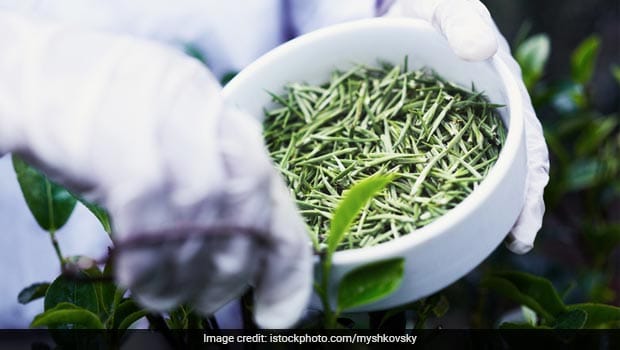 White tea is considered one of the purest and most expensive teas in the world.

Talking about his future plans, Ganguly says that he is planning to launch an interesting ‘tea therapy’ soon featuring another exotic tea variety – Blue tea or butterfly pea tea. Calling it a ‘miracle of the world’, he agrees that it has a number of unique health benefits which are less explored as of today. Let’s see what the Kolkata-based tea stall owner comes up with!

About Aditi AhujaAditi loves talking to and meeting like-minded foodies (especially the kind who like veg momos). Plus points if you get her bad jokes and sitcom references, or if you recommend a new place to eat at.