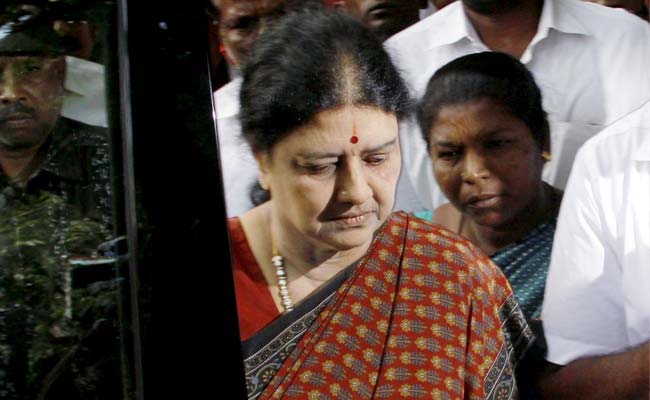 VK Sasikala, the expelled former chief of Tamil Nadu’s ruling AIADMK, who was released from jail in January and was widely expected to fight for her position in the run-up to Assembly elections, has quit politics and public life.

In a printed letter released Wednesday night, Sasikala – who was a close aide of former Chief Minister J Jayalalithaa and spent four years in a Bengaluru jail on corruption charges – wrote: “I have never been after power or position even when Jaya (J Jayalalithaa) was alive. Won’t do that after she is dead. (I am) quitting politics but I pray that her party wins, and her legacy goes on.”

“I urge supporters of AIADMK to all work together and defeat the DMK (the primary opposition). I urge the party cadre to work to keep her legacy going,” she added.