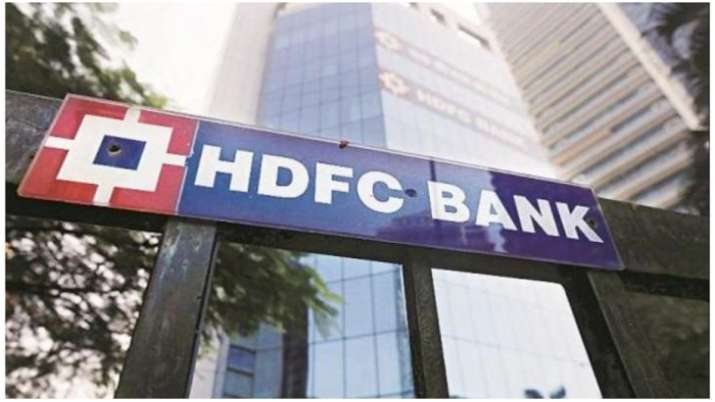 The ‘best customers’ having good credit histories will be now able to get new loans at 6.75 per cent after the cut, irrespective of the home loan amounts, officials said.

The move comes two days after similar announcements by rivals SBI and Kotak Mahindra Bank, who are now giving home loans at 6.70 per cent and 6.65 per cent, respectively.

“HDFC  reduces its retail prime lending rate (RPLR) on housing loans, on which its adjustable-rate home loans (ARHL) are benchmarked, by 0.05 per cent, with effect from March 4,” an official statement said.

The change will benefit all existing HDFC retail home loan customers, it added.

However, they will have to approach the lender if they wish to go as low as 6.75 per cent, which will require payment of a fee.