Netflix Unveils 15 Indian Series for 2021, With 5 New Led by Raveena Tandon, Madhavan, Others

The six renewals were part of Netflix’s “See What’s Next India” event on Wednesday, where the world’s largest subscription streaming service unveiled a slate of 41 titles — across original series, films, documentaries, reality TV, and stand-up comedy specials — most of which will release in the 2021 calendar year. Kota Factory is technically both an acquisition and a renewal (in the vein of Little Things), given the TVF series premiered its first season on TVFPlay and YouTube back in 2019.

Here’s more on every Netflix Indian series that was renewed — 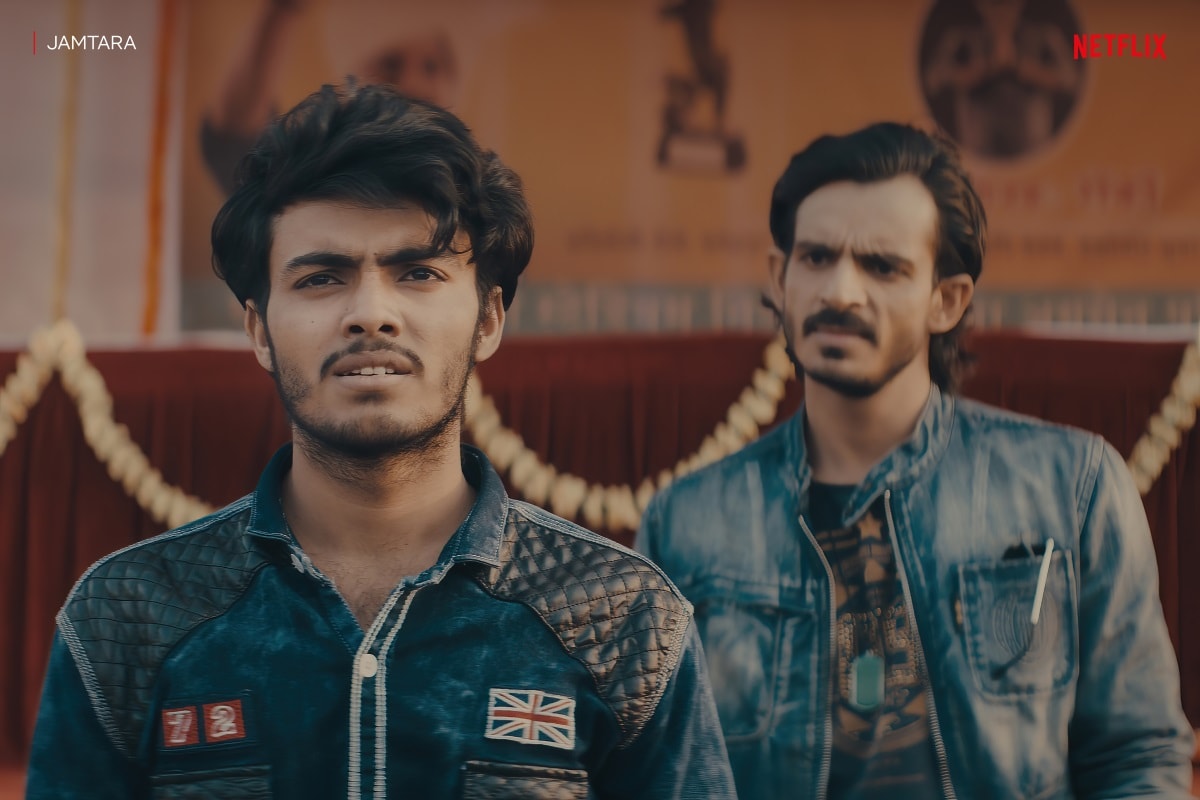 Jamtara Review: Does This New Netflix Original Do Justice to a Fascinating Story?

Kota Factory season 2 continues the story of vulnerable teenager Vaibhav who must decide if he can leave behind Jeetu Bhaiya (described as a modern-day Dronacharya), his friends, and his love interest for greener pastures. The black-and-white series centres on the students who prepare for competitive exams in the coaching city of India, Kota. Mayur More, Jitendra Kumar, Alam Khan, Ahsaas Channa, Urvi Singh, Ranjan Raj, and Revathi Pillai are part of the cast.

Raghav Subbu is the director, and co-showrunner with Shreyansh Pandey on Kota Factory season 2. Saurabh Khanna, Abhishek Yadav, Puneet Batra, and Manoj Kalwani are the writers. 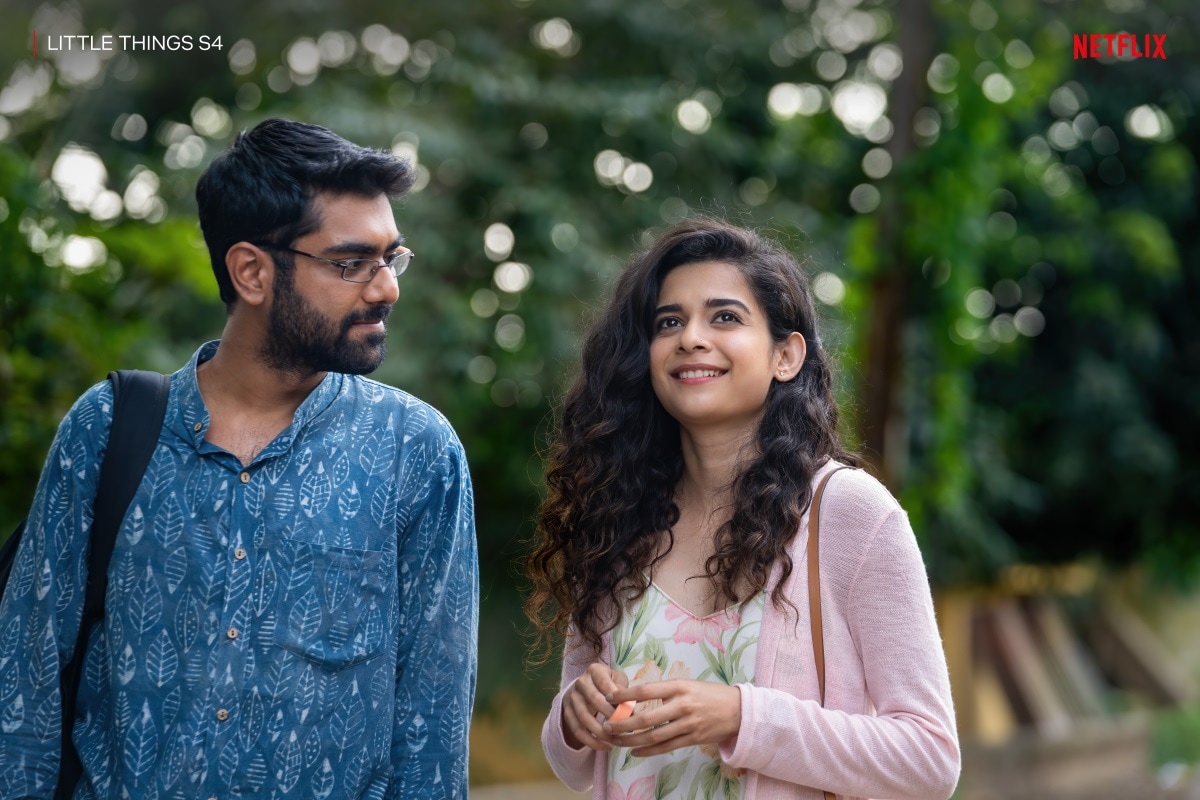 Little Things was acquired by Netflix in July 2018; it premiered its season 2 in October 2018, with season 3 following in November 2019. Sehgal is also the creator. In Little Things season 4, Dhruv (Sehgal) and Kavya (Palkar) have been together for six years. If seasons one to three were a trilogy that dived deep into the facets of young love, season four explores a new maturing love and the growing pains and adventures that come with it. 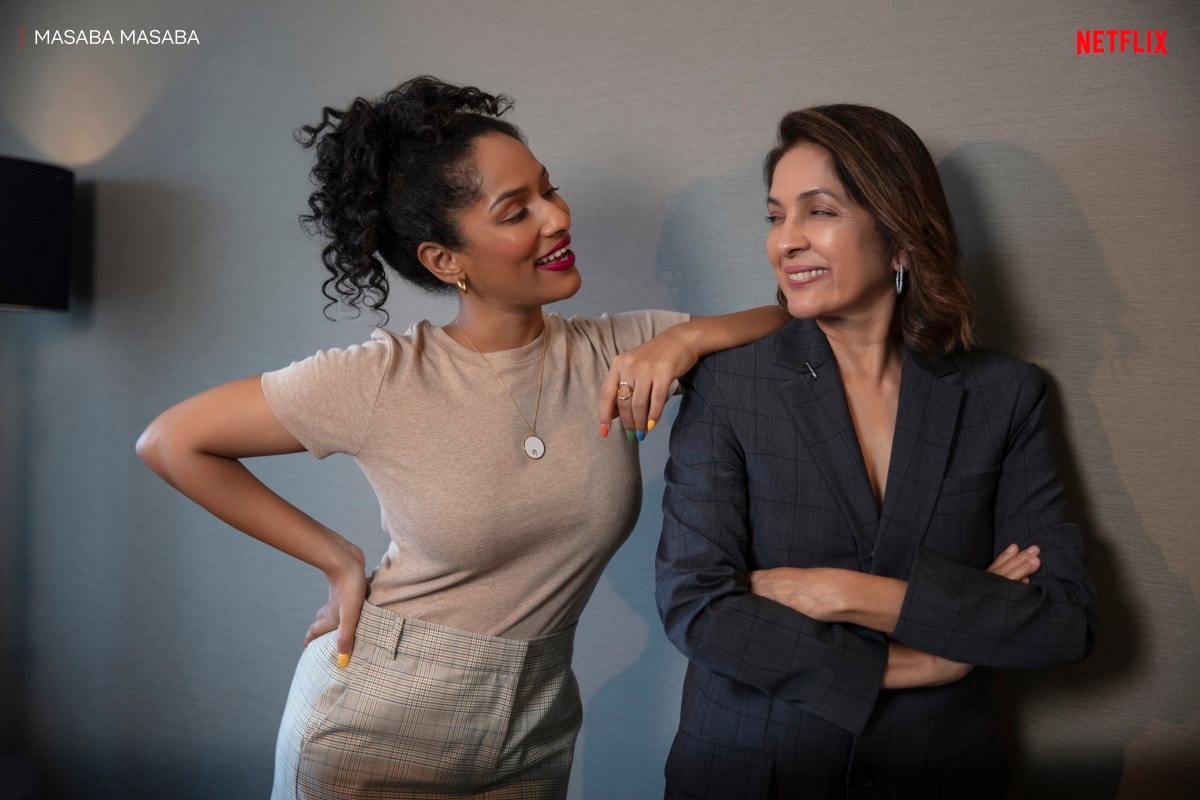 On Masaba Masaba season 2, Masaba goes in front of the camera, and Neena ji decides to go behind them. All the while dealing with new loves, old loves, and some impossible loves. Both women take their careers, image, friendships and lovers, in their own hands and turn everything around. Sonam Nair returns as director, and will co-write season 2 with Nandini Gupta, Punya Arora, and Anisha Raisurana. 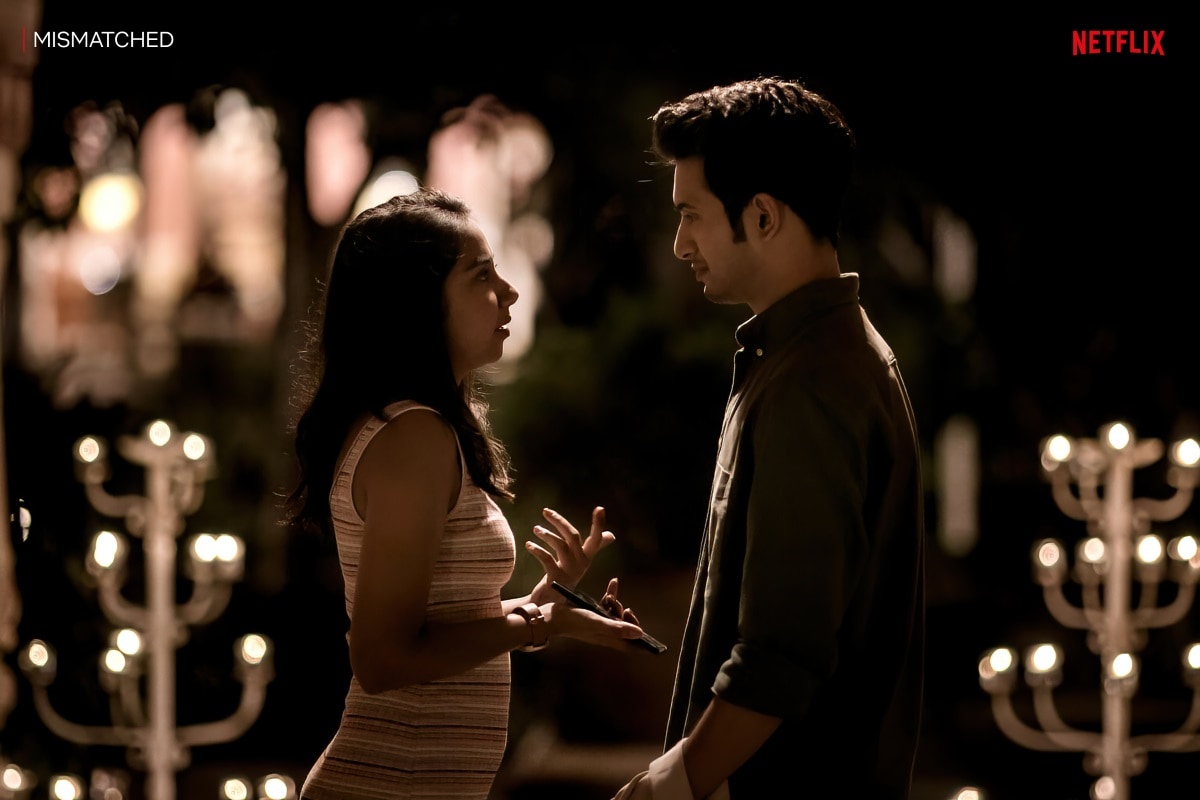 Mismatched season 2 brings genius coder Dimple (who lost her app) and hopeless romantic Rishi (who lost faith in love) face to face again, as Rishi is forced to step back into the mess he left behind. With their futures at stake, Dimple and Rishi must navigate the rough terrains of frayed friendships, new love interests, broken promises, academic stress and shocking rivalries. The series is based on Sandhya Menon’s Dimple and Rishi book series. 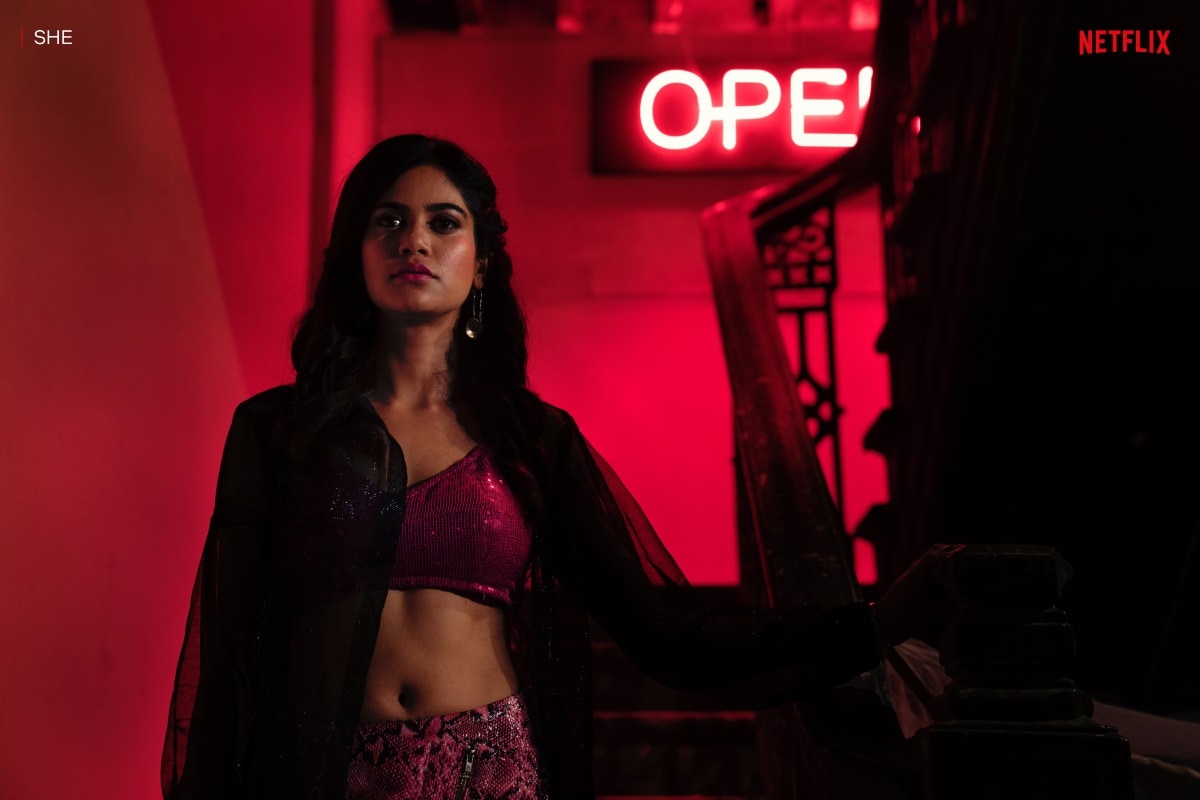 In She season 2, Bhumi, after swearing her allegiance to drug-lord Nayak, must walk the dangerous line between siding with the police or with crime, while simultaneously exploring her newfound sexual liberation, as Nayak’s larger plan unfolds. Imtiaz Ali is the showrunner, and writer alongside Divya Johri. Arif Ali returns as director. She season 2 stars Aaditi Pohankar, Vishwas Kini, Kishore Kumar G, Shivani Rangole, and Suhita Tatte. She is a production of Viacom18 Studio’s Tipping Point.