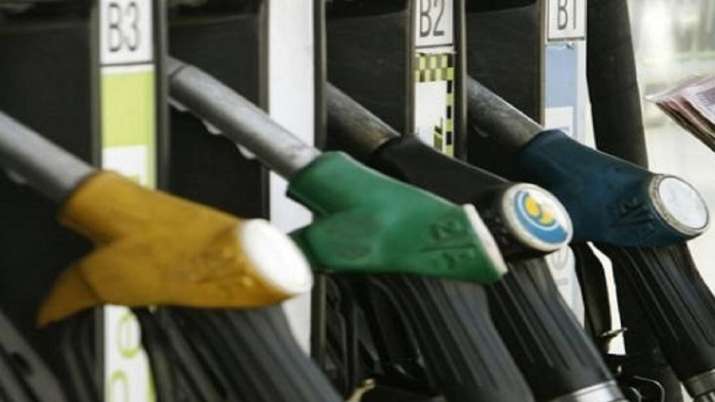 
Petrol, diesel prices are at a new high these days as fuel cost in some states, cities are lingering somewhere around Rs 90-100 per litre. During such times when the common man is trying to balance his budget to accommodate rising fuel price, the government can cut petrol, diesel cost by up to Rs 8.5 per litre without hurting its revenues, say, analysts.

Analysts say that the government has room to cut excise duty on petrol and diesel by up to Rs 8.5 per litre without impacting its target for revenue from the tax on the two fuels.

Petrol and diesel prices hover at a historic high following a relentless increase in rates over the past nine months. There have been calls by opposition parties as well as sections of society to the government to reduce excise duty to ease consumer pain.

It expressed optimism for an excise duty cut given demand recovery, impending privatisation and inflation concerns but expected it to be more modest than Rs 8.5 a litre.

But, with oil prices recovering, it has not yet restored the taxes to their original levels.

“If the cut is more modest, which we expect, FY22 excise duty will be higher than the budget estimate,” ICICI Securities said.

Central and state taxes make up for 60 per cent of the retail selling price of petrol and over 54 per cent of diesel. Petrol is priced at Rs 91.

The rates of regular petrol had last month crossed the Rs 100-mark at a few places in Rajasthan and Madhya Pradesh, which levy the highest value-added tax (VAT) on the fuel in the country.

Between November 2014 and January 2016, the government had raised excise duty on petrol and diesel on nine occasions to take away gains arising from plummeting global oil prices.

In May that year, the government hiked excise duty on petrol by Rs 10 per litre and that on diesel by Rs 13 a litre.