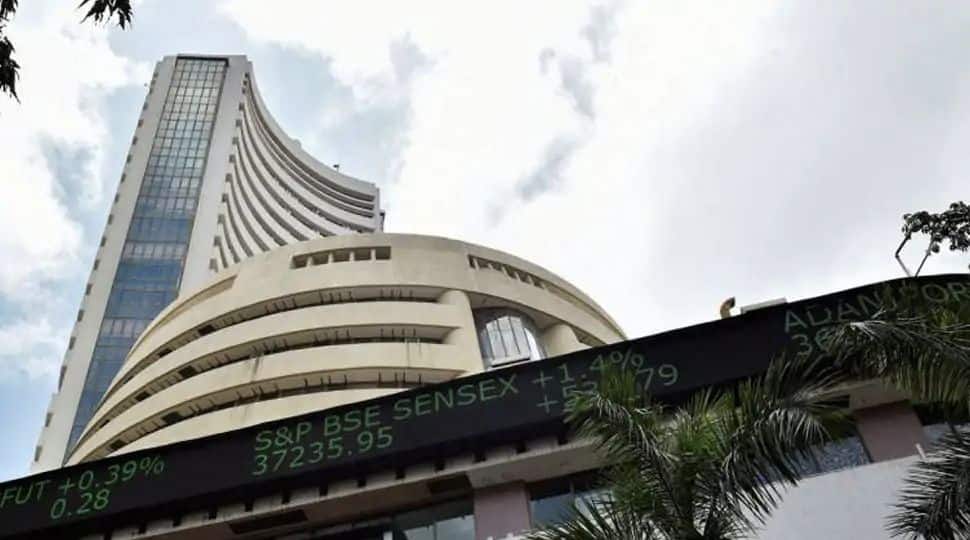 The BSE Sensex slumped over 726 points to slip below the key 51,000-level in early trade on Thursday (March 4), tracking meltdown in global shares due to a surge in bond yields overseas.

On the Sensex chart, HDFC duo fell as much as 2.48 per cent, followed by Bajaj FinServ, Kotak Bank and Bajaj Finance dropping up to 2.23 per cent.

Of Sensex shares, 27 traded in the red.

“Bond yields are now exerting a major influence on stock prices, globally. After spiking to 1.6 per cent on February 25, the US 10-year yield fell to 1.4 per cent and yesterday it has again risen to 1.48 per cent impacting equity markets,” said V K Vijayakumar, Chief Investment Strategist at Geojit Financial Services.

Foreign investors had bought equities worth Rs 2,088.70 crore on a net basis in Indian capital markets on Wednesday, according to exchange data.