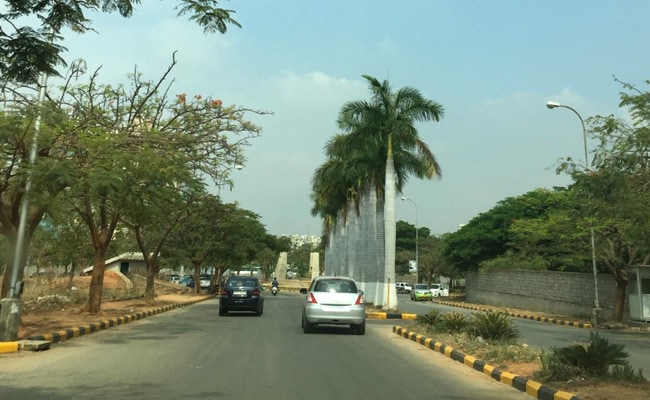 Bengaluru has been rated the most liveable city in India in the government’s ”Ease of Living Index”. The others, in the order of ranking, are Pune, Ahmedabad, Chennai, Surat, Navi Mumbai, Coimbatore, Vadodra, Indore and Greater Mumbai.

Of the 49 cities ranked on livability index in the ”million-plus population” category, Delhi figures in the 13th spot and Srinagar at the bottom. A total of 111 cities were judged in the index released on Thursday.

According to the index released by Union Housing and Urban Affairs Minister Hardeep Singh Puri, Shimla topped the category of cities with a ”population less than million”.

Muzaffarpur figured at the bottom of the livability index for 62 cities in the ”less than a million” people category.