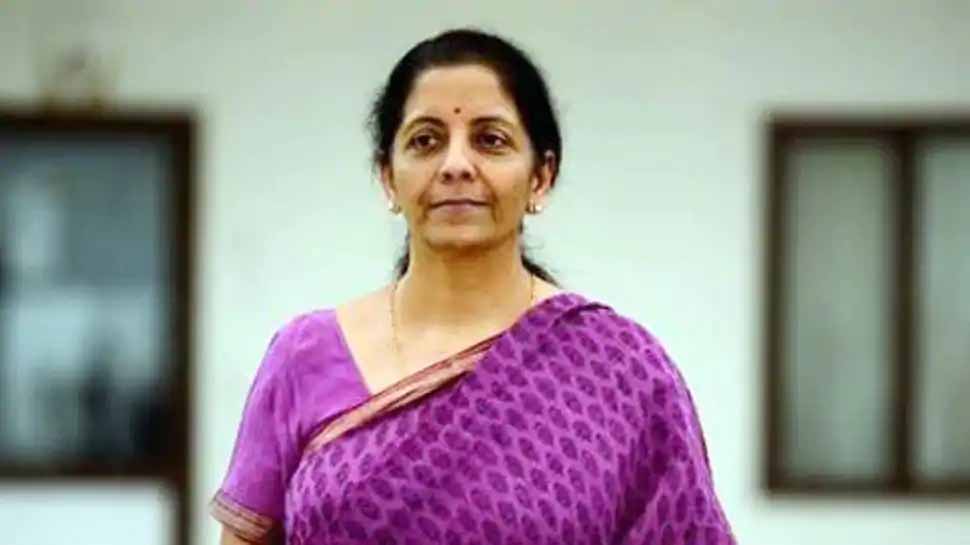 
New Delhi: Calling the inflated fuel price a `dharam sankat` (dilemma) for the government, Finance Minister Nirmala Sitharaman on Friday said the state and the Centre both earn revenue on petroleum products and both sides should discuss it.

“Ideally, it is a matter which both States and Centre should discuss because it`s not just Centre which has duties on petroleum price, States are also charging. When the Centre draws revenue, 41 per cent of it goes to the state. This is a layered issue and therefore I would like both state and central to discuss together,” said the Finance Minister while answering a media query during the `Indian Women`s press corps` event.

When asked if she had any discussion with states regarding the matter, the Finance Minister said, as of now, she did not have any discussion with any state government.Talking about the Union budget 2021, Sitharaman said the government in the Budget, ensured to divide the stimulus to understand where it should be going.

“Simultaneously we also made sure that we utilised the opportunity that the pandemic presented us with by continuing with reforms,” she said.

She added that the government also brought a consistent picture of what it is going to do in the next 20-25 years to benefit the Indian youth in this budget.

“For the next 25 years, it`s important to have a policy-driven landscape to ensure that Indian youths` talent is realized in India. The Budget provides that landscape for entrepreneurs, businesses, by viewing India as a hub of manufacturing,” she added.

When asked about Income Tax raids at the properties of actress Tapsee Pannu, filmmaker Anurag Kashyap and others, the Finance Minister said, “When it (raids) happens during a government, it was fine, and when it happens during this government, it`s not. The same people were raided in 2013 too, it wasn`t an issue, but it`s an issue now.”