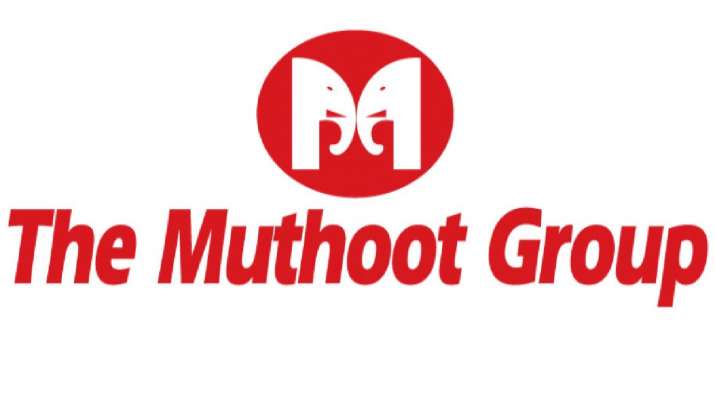 
The Chairman of the Muthoot Group, MG George Muthoot, on Friday passed away at his Delhi home, after a fall, according to the family. Muthoot Finance is the largest gold loan NBFC in the country.

The 71-year-old Muthoot was for long based in the National Capital even though his diversified group that runs over 20 businesses from gold loans to securities, realty estate to infrastructure, hospitals to hospitality and education, is headquartered in Kochi making it one of the largest business houses in the state.

The company had not issued any statement till the filing of the story and its spokesperson could not be reached for confirmation.

Mathai George George Muthoot was born in November 1949 in Kozhencherry in the present-day Pathanamthitta district of Kerala as the son of M George Muthoot, who began the finance business and as the grandson of Muthoot Ninan Mathai, the group founder.

After graduating from the Manipal Institute of Technology with a degree in mechanical engineering, Muthoot joined the family business as an office assistant and in 1979 he became the managing director and group chairman in February 1993.

In the early 1980s, the large family broke up and the family empire was divided between the cousin brothers and this led to the creation of Muthoot Pappachen Group, another diversified group in the state which runs rival gold loan company Muthoot Fincorp.

The Muthoot Group’s flagship Muthoot Finance had a loan book of close to Rs 56,000 crore in the December 2020 quarter.

The group has grown manifold under him–when he took over it had just 31 branches but has over 5,550 branches across the country and outside today and the group.

He was also a lay trustee of the powerful Orthodox Church in the state and was also a member of the national executive committee of Ficci and headed the Ficci Kerala council.

Forbes Asia listed him as the 44th richest Indian in 2020 with close to USD5 billion assets and the richest Keralite.