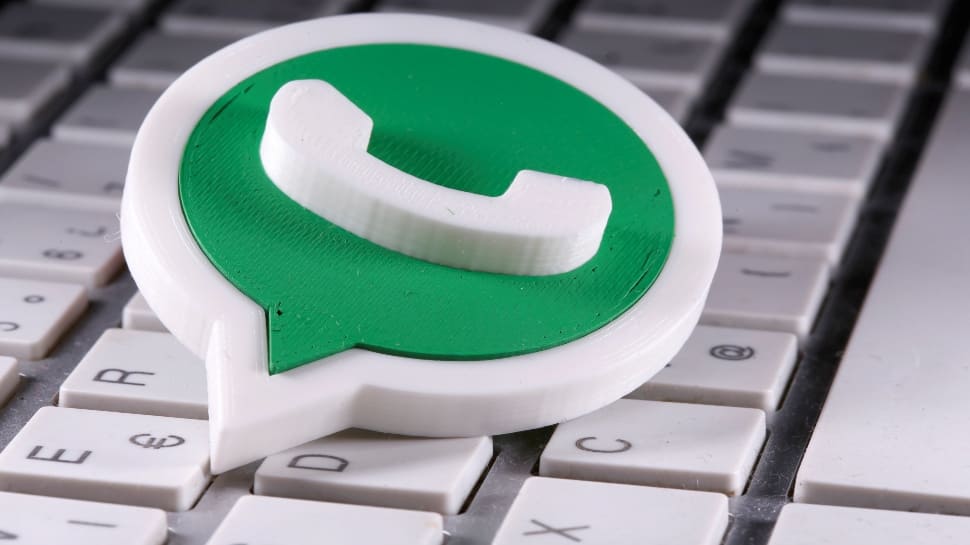 
The popular messaging platform, WhatsApp is reportedly coming up with a change that will eventually allow users to show that the messages sent by another person are not read or heard.

The instant messaging app will now turn off read receipts for voice messages for iPhone users. However, it is not clear if WhatsApp will extend the functionality to Android users and if WhatsApp is going to retain it for iPhone users either since there is no mention of this feature in WhatsApp’s current changelog on the App Store.

Earlier, WhatsApp users did not have the option to turn off the blue tick for voice messages.

Here is how you can disable blue ticks or read receipts on WhatsApp:

This will not allow others to read your messages either, that is, no blue ticks will appear even if a receiver reads your message.

Besides this, WhatsApp is also rolling out a new progress bar animation for voice messages which jumps to the start automatically once the bar reaches the end of a message.

The messaging platform also started rolling out the voice and video calling feature on the web version of its app.