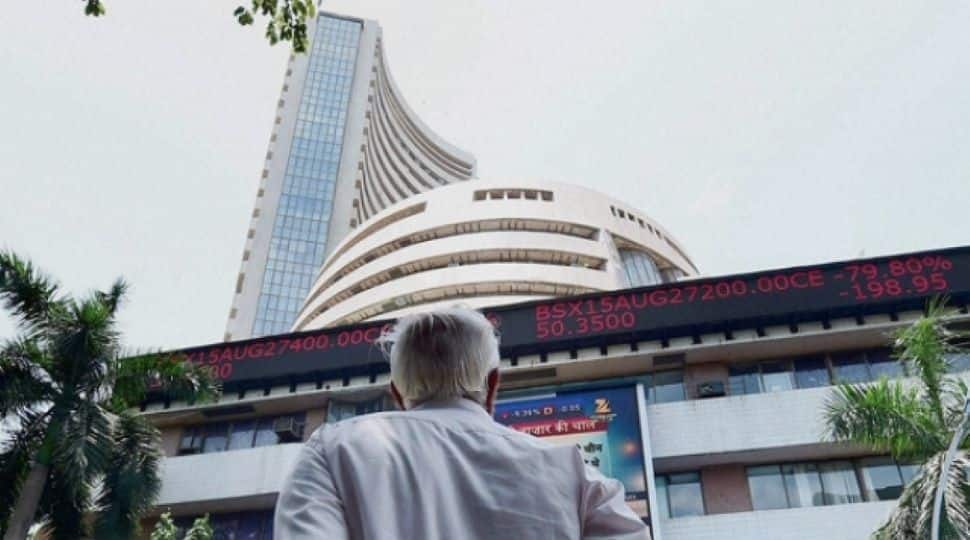 
Mumbai: The BSE benchmark Sensex tumbled over 440 points and the NSE Nifty cracked below the key 15,000-level in early trade on Friday in line with a slump in other Asian markets as US bond market turmoil continued to fan investor worries globally.

On the Sensex chart, IndusInd Bank, ICICI Bank, SBI, PowerGrid and HDFC Bank emerged as major laggards — dropping as much as 3 per cent. Of the Sensex shares, 21 traded in the red.

Elsewhere in Asia, equity markets continued their decline on Friday following a retreat on Wall Street amid concerns over rising yields in bond markets.

“The ‘bond bears vs equity bulls’ game continues in the US market with similar reverberations in other developed and emerging markets. The highly valued Nasdaq appears to be in a short-phase of reversion to mean, having declined 10 per cent from record highs.

Foreign investors had offloaded equities worth Rs 223.11 crore on a net basis in Indian capital markets on Thursday, according to exchange data.