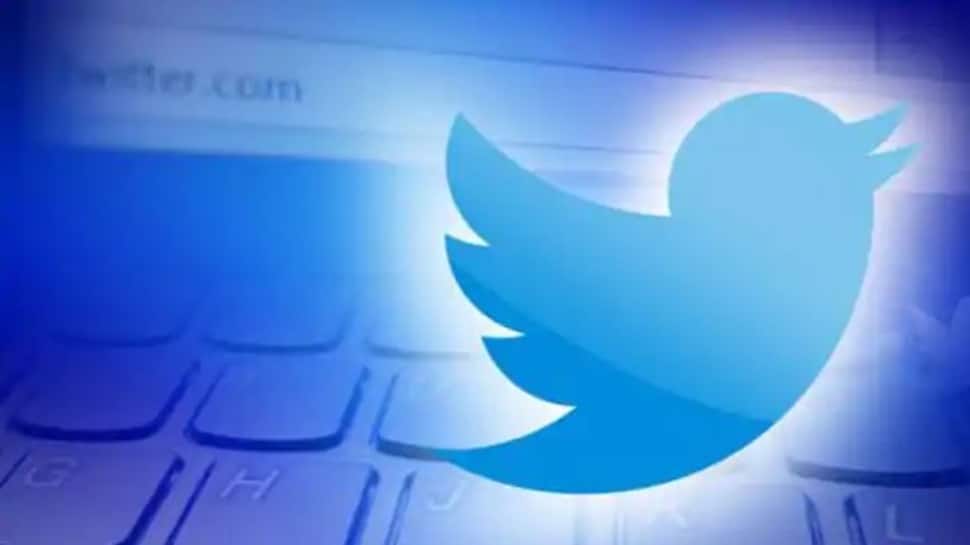 With this feature, Twitter users will have a brief window in which they can “cancel” the sending of their tweet before it is posted. Also, users will have a five-second window to stop the tweet from being posted. Primarily, it means users can get rid of a tweet with a spelling error or repeated word, which are common with the fast-paced nature of the platform and during live events.