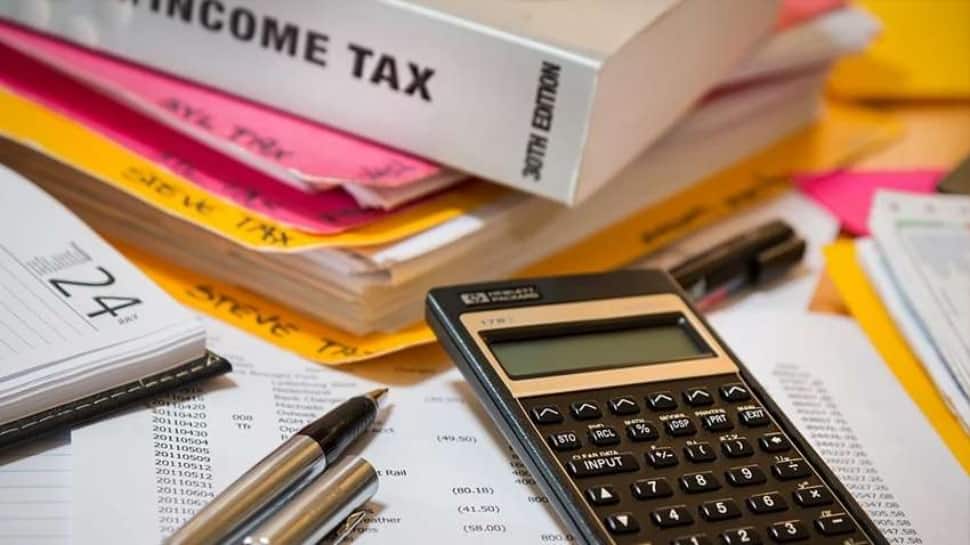 
We are on the brink of ending the financial year 2020-21, and a few tasks are yet to be completed by the taxpayers before the March 31 deadline. Many people opt for tax-saving investments this time in case they haven’t completed it. However, there’s more that needs to be done like paying off any government liability on or before the deadline.

List of tasks that needs to be completed before the March 31 deadline:

March 31 also marks the last date to file the revised or belated return for the financial year 19-20. Any ITR filing after the deadline is referred to as a belated return. Any changes that needs to be done, can be performed within the deadline which is March 31.

Under the Income Tax Law of India, a person — except for senior citizens without any professional income — with a tax liability of over Rs 10,000 is liable to pay advance tax in four instalments — before July 15, September 15, December 15 and March 15. However, if the tax is not paid on or before the deadline, the taxpayer is charged 1 percent interest per month for deferment in instalment and 1 percent interest per month if only 90 percent of the total amount is paid before the end of the FY.