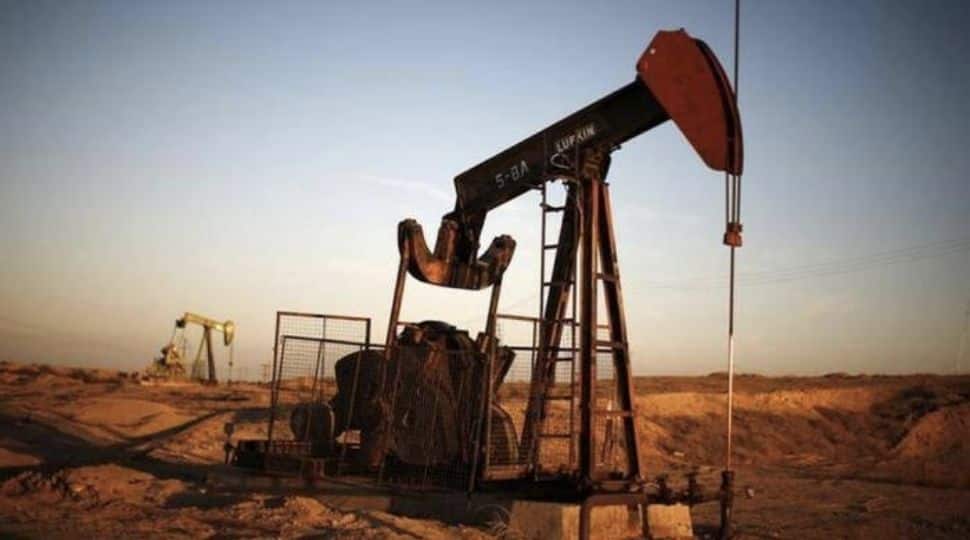 
New Delhi: International oil prices rose after OPEC and its allies ignored India’s plea to ease production control, with Saudi Arabia asking New Delhi to instead use oil it bought at rock bottom rates last year.
Brent crude, the most widely used benchmark, on Friday rose nearly 1 per cent to USD 67.44 a barrel after the Organization of the Petroleum Exporting Countries (OPEC) and its allies, a group known as OPEC+, agreed not to increase supplies in April awaiting more substantial recovery in demand.

Responding to a question on India’s pleas, Saudi energy minister Prince Abdulaziz bin Salman at a press conference after the OPEC+ decision on Thursday (March 5) said New Delhi should take some of the crude out of storage that they had purchased at very cheap rates last year.

“With regard to India, very simple. I would ask my friend that he withdraw some of the cheap oil that they bought in April, May and June (last year),” the Saudi Minister said. “There is an opportunity cost for not withdrawing it now.”

India had purchased 16.71 million barrels of crude in April-May, 2020 and filled all the three Strategic Petroleum Reserves created at Visakhapatnam in Andhra Pradesh and Mangalore and Padur in Karnataka. The average cost of that crude purchase was USD 19 per barrel, according to Pradhan’s written reply to a question in the Rajya Sabha on September 21, 2020.

Retail petrol and diesel prices, which already are at historic highs, should rise if the oil companies decide to pass on the surge in international oil prices to consumers.

Petrol and diesel prices have remained unchanged for the last five days and oil companies have in past not revised prices in the run to crucial assembly elections in 2017 and 2018 ahead of elections in states like Uttar Pradesh and Gujarat. West Bengal, Tamil Nadu, Kerala, Pondicherry and Assam will go to the polls in the next few weeks.

Earlier this week, Pradhan had said India, where fuel demand is recovering to pre-pandemic levels, wants reasonable and responsible oil prices. India, the world’s third-biggest oil importer and consumer, had supported the decision of the oil producers’ cartel OPEC and its allies to cut production last year in view of the oil demand collapsing due to the spread of COVID-19.

“At that point in time, the producers especially OPEC assured the global market, that by the beginning of the 2021 demand will be coming back and production will be as usual. But I am sorry to say the production is yet to be normal,” he said. “If you do not supply properly if there is a gap in demand and supply artificially (created), there is a price rise.”

The average price of crude oil India imports was less than USD 50 per barrel between April and December 2020 and comparable to 2019-20 average rate of USD 60.47 in months thereafter but petrol and diesel prices are at historic highs now as the government has so far not rolled back the taxes it levied when prices plummeted almost a year back.

The record taxes coupled with international rates returning to pre-COVID levels on resurrecting demand have meant that petrol has crossed Rs 100 mark in some places in Rajasthan, Madhya Pradesh and Maharashtra.

The basket of crude oil India imported in February averaged USD 61.22 per barrel and USD 54.79 in January this year. It had fallen to USD 19.90 in April last year and was between USD 40 and USD 49 during June and December.

India imports about 85 per cent of its oil needs and local retail rates are benchmarked to international prices.

OPEC+, which is currently reining in about 7 million barrels per day of production — about 7 per cent of pre-pandemic supply — has helped engineer a nearly 80 per cent rise in the Dated Brent benchmark since November. Saudi Arabia has taken a voluntary extra 1 million BPD production cut in February and March.