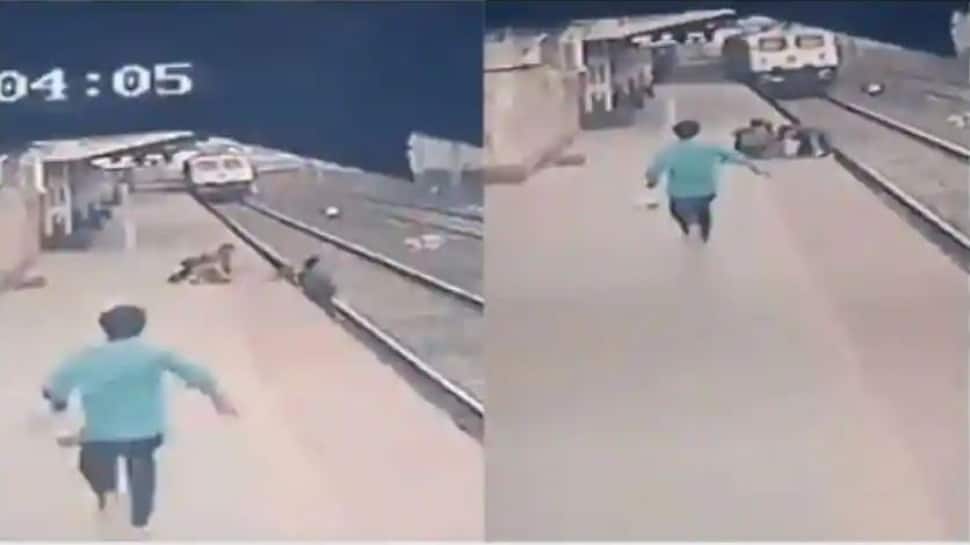 
Not all heroes wear capes! A railway pointsman has saved the life of a six-year-old boy who fell on the railway tracks at Vangani station near Mumbai by hauling him onto a platform in the nick of time while a speeding train was approaching.

After this incident, Mayur Shelkhe was lauded by a lot of people, and netizens showered so much love on him.

Meanwhile, Anand Mahindra took to Twitter to appreciate Shelkhe’s bravery. He wrote, “Mayur Shelke didn’t have a costume or cape, but he showed more courage than the bravest movie SuperHero. All of us at the Jawa family salute him. In difficult times, Mayur has shown us that we just have to look around us for everyday people who show us the way to a better world (sic).”

Not only did he showered love on Twitter, but he also gifted Shelke a brand new Mahindra Thar to reward the act of bravery.

Meanwhile, Jawa Motorcycle has also announced that it will give a new bike to Mayur Shelke for his courageous act. Anupam Thareja, head of Classic Legends owned by Mahindra wrote on Twitter, “Pointsman Mayur Shelke’s courage has the Jawa Motorcycles courage in awe. Humbled by his act of exemplary bravery, truly the stuff of legends. And we’d like to honour this brave gentleman by awarding him with a Jawa motorcycle as part of the #JawaHeroes initiative.”

The CCTV footage of the incident which occurred at platform number 2 of the station on April 17 shows a man, later identified as the pointsman Mayur Shelke, running from another side of the railway tracks towards a boy while a train was just a few feet away.

The video grab shows Shelke lifting the boy onto the platform and then pulling himself up. The thrilling incident was over within five seconds and the speeding train passed the spot where the child had fallen in less than two seconds.

“Very proud of Mayur Shelke, Railwayman from the Vangani Railway Station in Mumbai who has done an exceptionally courageous act, risked his own life & saved a child’s life,” tweeted Railway Minister Piyush Goyal.

Goyal personally spoke to Shelke for his courageous act to save the life of the child.