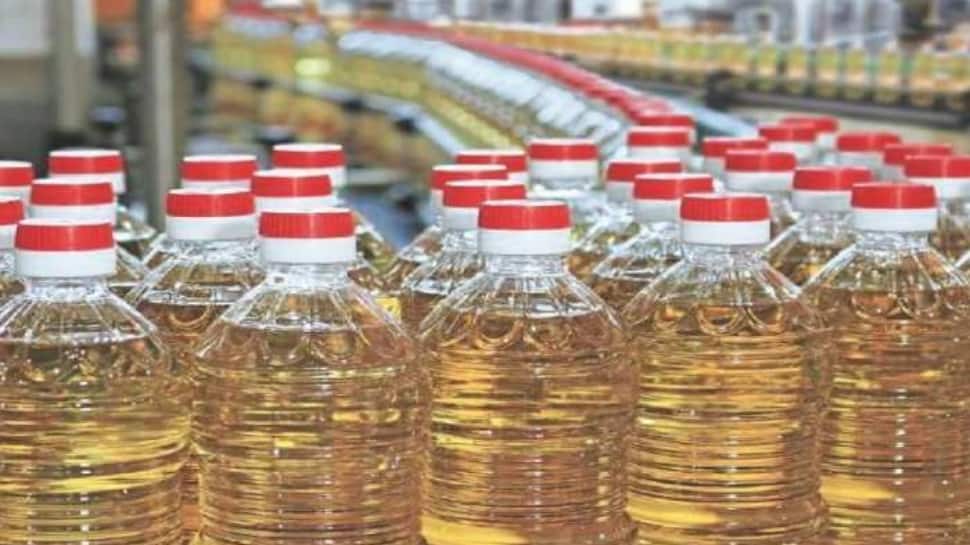 
In the past month, there has been a significant rise in the price of edible oils. Prices of packed mustard oil increased by 6 per litre in metro cities, including Delhi, Mumbai and Chennai.

In Kolkata, the prices have increased by a whopping Rs 24 per litre or 16% in just one month, making it unaffordable for many poor people living in the city. Prices of soybean oil and sunflower oils are also on the rise.

The increased prices of oil have come amid movement restrictions announced by several states across the country. Recently, Maharashtra, Delhi and Karnataka moved into partial lockdowns to control the number of Covid-19 cases. The Consumer Affairs Ministry had previously directed the states to make sure that the prices of essentials remain under control during curfews.

Currently, the Centre monitors the prices of 22 essential commodities selling in the Indian market. Its analysis suggests that prices of pulses like tur or arhar have increased by up to Rs 9 per Kg in these metro cities in the past month. Meanwhile, moong dal prices have surged by Rs 14 per Kg.