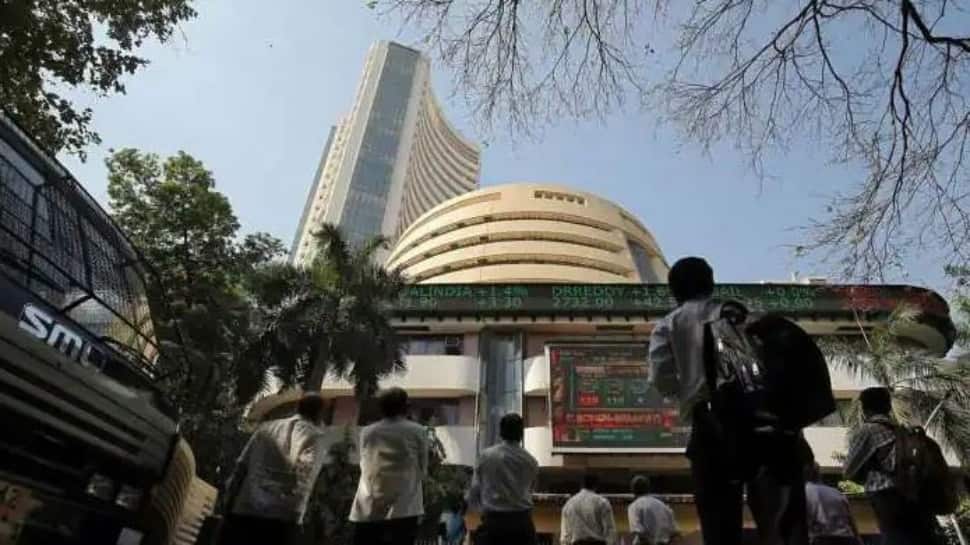 
After a 4-straight day gain, the Sensex fell down by 400 points with the Indian market opening low because of selling in banks, financials, and metal stocks. Nifty also suffered loss as it stands below 14,800.

Midcap and smallcap indices saw a decline of over half a percent each. Among sectoral indices, banks, metals, financial services, and auto suffered loss, while gains were seen in Nifty IT and Nifty Pharma.

On April 29, Sensex opened higher, as it re-claimed the 50,000 level after 12 trading sessions. Similarly,  Nifty reclaimed 15000 levels on opening during Thursday’s trading session but was trading a tad bit slower than the opening levels.

Most of the heavyweights, including Reliance Industries, HDFC twins, Axis Bank, ICICI Bank, and Bajaj Finance, were trading in the green zone. Some of them were trading 2% higher intraday.